The EQUATOR programme grew out of the work of CONSORT and other guideline development groups. The project began in March 2006. Initially funded for one year by the UK NHS National Knowledge Service, the project had three major objectives: to map the current status of all activities aimed at preparing and disseminating guidelines on reporting health research studies, identify key individuals working in the area, and establish relationships with potential key stakeholders. 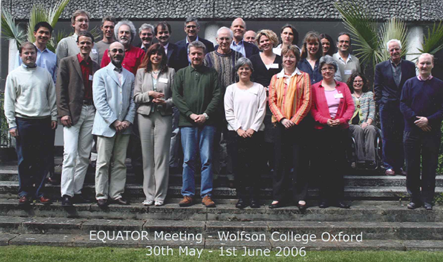 The EQUATOR Network held its first international working meeting in Oxford in May-June 2006, attended by 27 participants from 10 countries. The participants included representatives of reporting guideline development groups, journal editors, peer reviewers, medical writers and funders. The objective of the meeting was to exchange experience in developing, using and implementing reporting guidelines and outline priorities for the future EQUATOR Network activities.

Before the first EQUATOR meeting, we searched the literature to identify published reporting guidelines and surveyed authors to examine how the guidelines were developed and to identify problems encountered during their development (see Simera et al, PLoS Med 2008). The survey results and meeting discussions helped us to prioritise the main activities for a successful start to the EQUATOR Network’s efforts to improve the quality of reporting of health research.

The EQUATOR Network was officially launched at its inaugural meeting in London in June 2008. 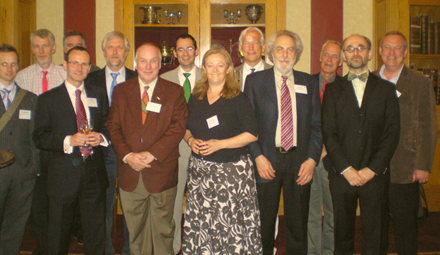 Since its launch, the programme has already achieved important milestones. EQUATOR team members are promoting the EQUATOR Network, its activities and resources (see our publications for more details).